It has been a while since our last post but we have definitely been working on a few new things for you.

Biteasy has been up and running stable since November 2013 and it's time for us now to take all that feedback you gave us and move forward. Therefore, we are introducing, slowly, v2.0 of our REST API and Websockets API. We are also planning to support multiple coins, starting with Litecoin and depending on demand, decide for more.

REST API v2.0 is already up and running and currently Bitcoin Testnet, Litecoin Mainnet and Litecoin Testnet are supported. If you are using our v1.0 API you should start looking at the v2.0 documentation and play around with it because things will move forward fast and due to the huge amount of data, we will not be able to keep both versions running parallel for too long.

The major change from v1.0 to v2.0 is the separation of inputs and outputs to their own endpoints. Unfortunately keeping them embedded in the transaction response has caused us a lot of issues even though it served us well until now. We have also included a bunch of new data fields which you have been requesting plus a few more that we thought that they might be useful. 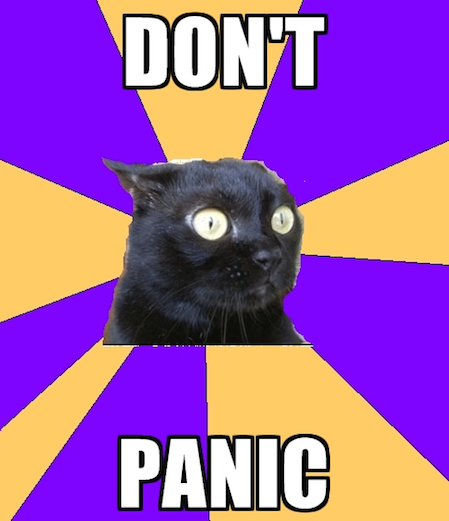 You will have plenty of time for migration. There isn't an official date yet for the v1.0 shutdown but we will make an announcement as soon as possible.

After v2.0 is in production and dust settles we will be introducing new, long due, services as well. We will keep you posted of course and don't hesitate to contact us for any problems or feedback you might have regarding v2.0!